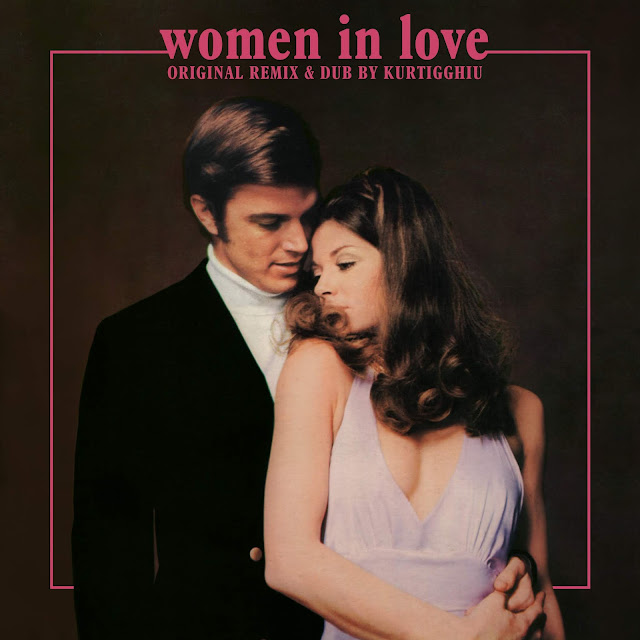 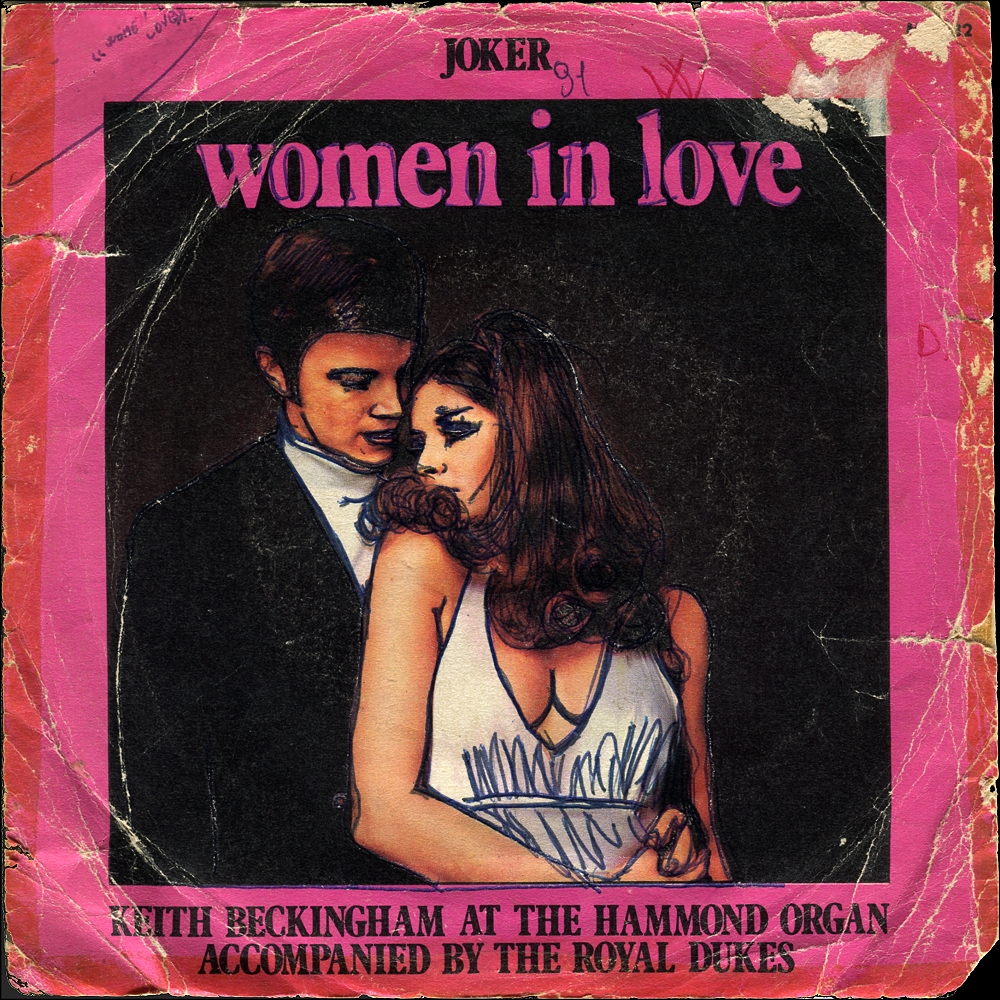 following is the 1970 version in reggae style by Keith Beckingham accompanied by the Rotal Dukes. the images of this video are taken from the film “Sweet charity” of 1969 on the choreography of Bob Fosse. The editing was done by kurtigghiu for a remix version

Iscriviti a questo blog per ricevere i post più recenti.